On the consequences of taxing alcohol 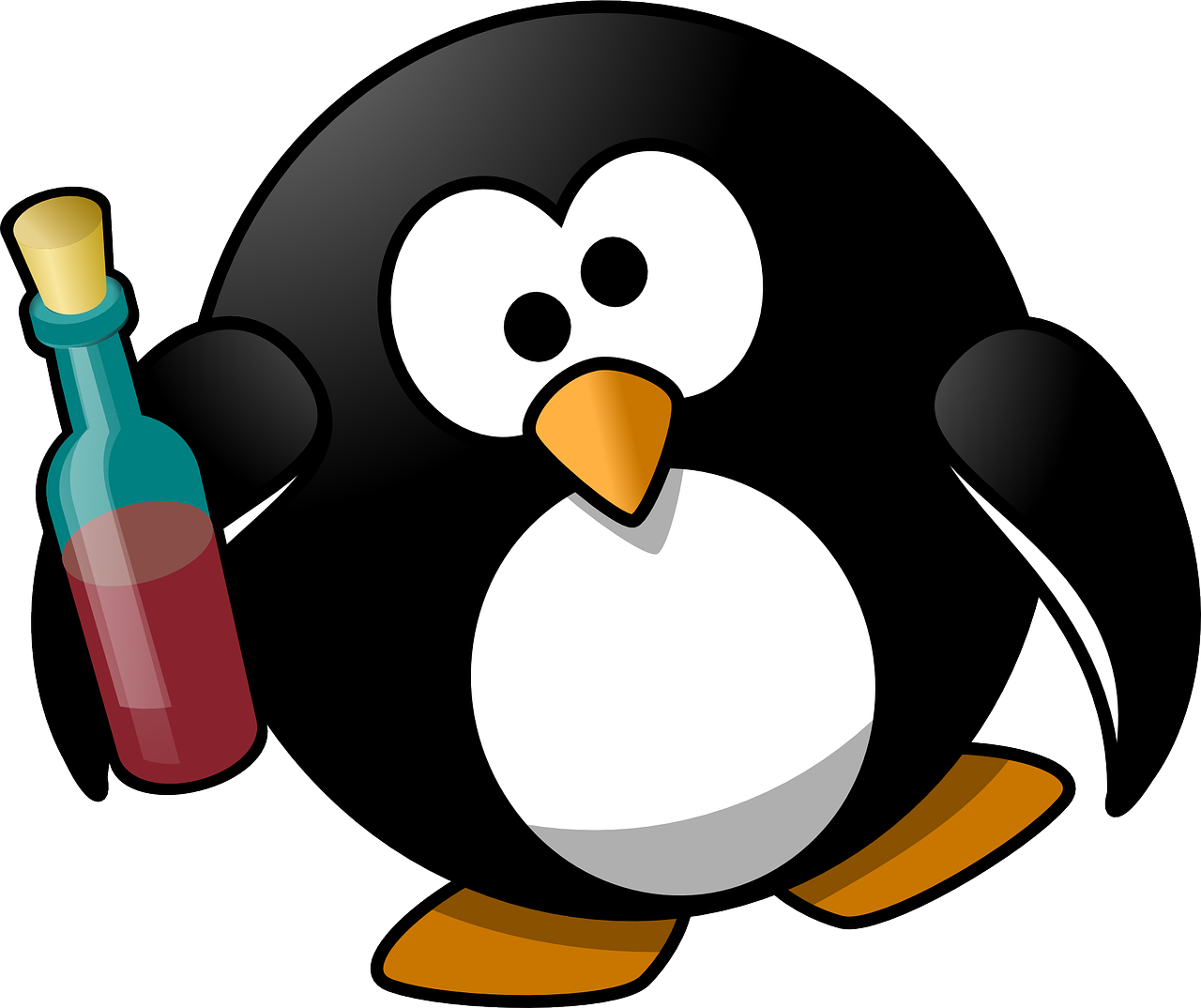 The Open Philanthropy Project just released another big literature review of mine, this one on whether taxing alcohol save lives. I conclude that it probably does.

That’s hardly shocking. Making stuff more expensive generally leads to people to buy less. And alcohol in excess is bad for you. Perhaps the more significant finding is about the number of lives that could be saved, which is not so great next to other things that “Open Phil” might fund. E.g., we dream of financing the invention of a new research technique that leads to a cure for Alzheimer’s. The grant chasing that dream would be a longshot…but then so might be funding advocacy for raising taxes.

Coroners in the US attribute 23,000 deaths/year to alcohol-caused diseases, according to my calculation (see the report for more). The most rigorous studies I found produced a rather wide range of elasticities of death rates with respect to alcohol prices: 1–3. That means each 1% price rise reduces deaths 1–3%. And, if you do the math carefully, tax hikes sufficient to raise alcohol prices 10% would cut the alcohol death rate 9–25%, or 2,000–6,000 lives/year. This math leaves out any reduction in deaths from drunk driving, which currently amount to 10,000/year. The benefit there would presumably be of the same order of magnitude.

A few interesting things I learned and did along the way:

The graph I promised: 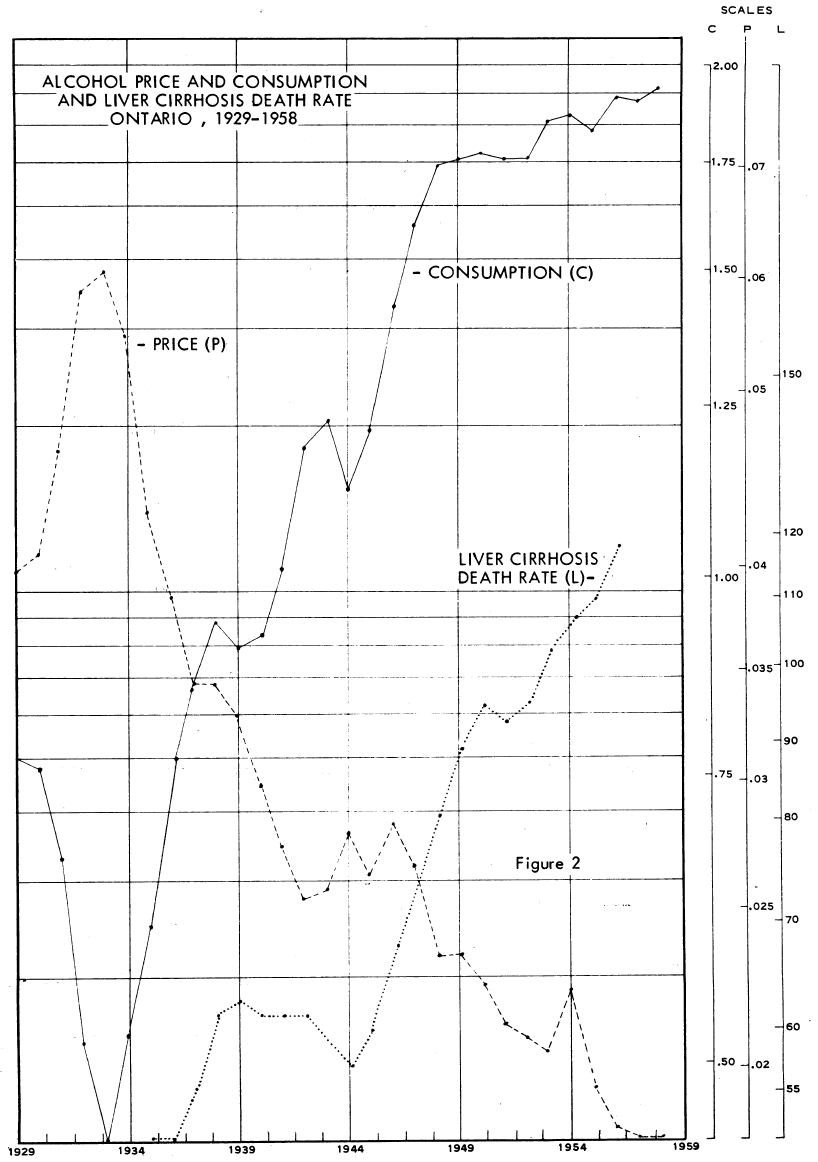