The Natural Wealth of Nations: Harnessing the Market for the Environment (1998)

Required reading for legislators around the world.—Richard Cooper, Professor of Economics, Harvard, in Foreign Affairs

Due Diligence: An Impertinent Inquiry into Microfinance (2012)

Roodman has been the most consistent and articulate analyst of microcredit in recent years. I hope this book reaches a wide readership and brings lasting, universal improvements in financial services for low-income people.—Muhammad Yunus, founder, Grameen Bank, and winner, Nobel Peace Prize

David Roodman does the kind of analysis the research world needs more of: bringing together quantitative studies, qualitative studies, and historical context into a rich, holistic, hype-free picture. It’s not just the most thorough and balanced assessment of microfinance we’ve seen—it’s a case study in how to do thorough and balanced assessment.—Holden Karnofsky and Elie Hassenfeld, founders, GiveWell

At a time when the pendulum of public opinion on microfinance is swinging from exuberance to cynicism, Roodman’s balanced, evidence-based assessment is a timely and seminal contribution. This is an essential read for practitioners, promoters, and critics of microfinance.—Sir Fazle Abed, founder and chair, BRAC

…balanced and insightful throughout, informationally dense, recommended. A good model for many other non-fiction books..—Tyler Cowen, Marginal Revolution

Roodman is a remarkable scholar, equally at ease collecting information in the slums of Bangladesh as writing complex computer code, and Due Diligence is a very good book not just on microcredit but on development more generally.—Alex Tabarrok, Marginal Revolution

Puts microfinance into a broader historical perspective, balanced and insightful throughout, informationally dense, recommended.  A good model for many other non-fiction books.—Tyler Cowen, Marginal Revolution

Due Diligence is the microfinance book that grown-ups have been waiting for, as complex and fascinating as its subject. Roodman brushes away the slogans and the oversimplified dogmas to uncover microfinance’s long history and multifarious present. It’s required reading for anybody who seeks to engage seriously with the questions of whether and how microfinance works. And best of all, it’s a pleasure to read.—Felix Salmon, Reuters

Microfinance has more than its fair share of myths, both positive and negative. It’s a field in desperate need of cool, rational, and evidence-based analysis, and David Roodman has proved that he is singularly capable of providing it.—Tim Harford, author of The Undercover Economist and Adapt

It is, quite simply, the best book I have ever read about microfinance.—Alex Counts, president, CEO, and founder, Grameen Foundation

A masterwork, combining breadth, objectivity, logic, insight and accessibility better than any other work on microfinance yet written.—Christopher Dunford, former president, Freedom from Hunger

So what, in the end, was David’s contribution? I believe it was his rare gift to weave a multi-threaded story into a clear narrative, to make inscrutable econometrics understandable even to the statistically-challenged, and to distill complex arguments down to their most relevant parts. David once cited a quote that the world needs both playwrights and critics, even if more of the former and less of the latter. David was the rare critic who could stand shoulder-to-shoulder with the best playwrights of the microfinance world and help them (and the rest of us) see the true state of things.—Daniel Rozas, microfinance consultant 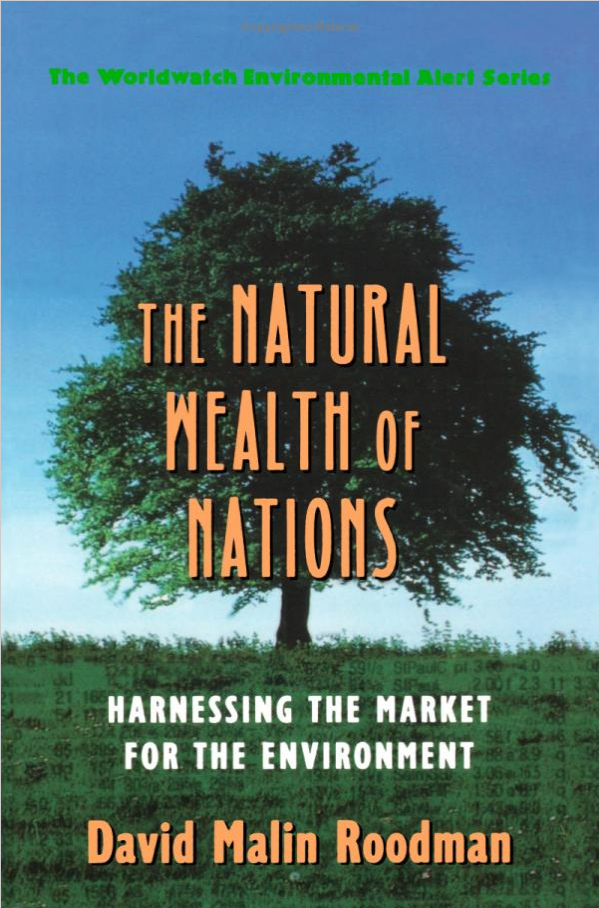 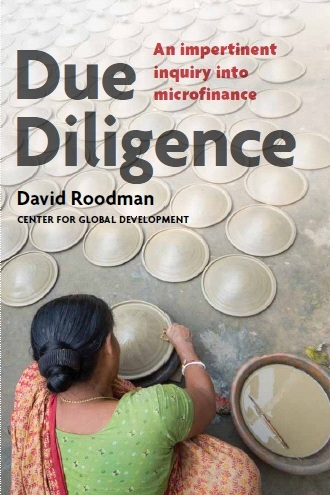